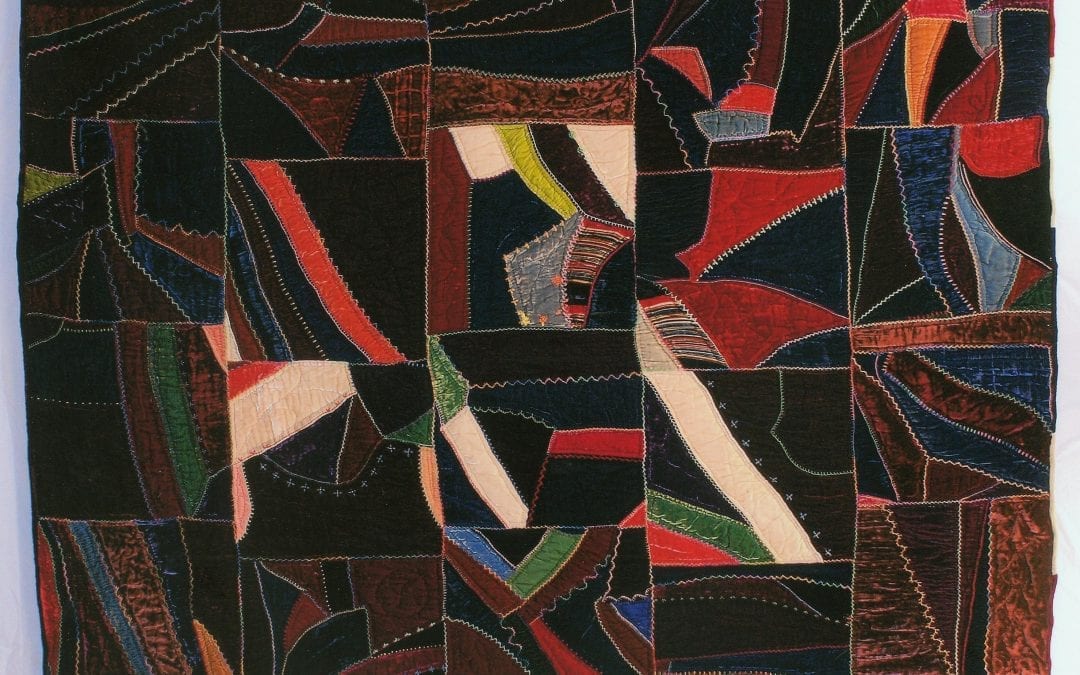 An initial meeting will be held on Thursday, February 6, 2020 at 10:00 a.m. at the museum, located at 380 S. Ninth Street in Batesville, Arkansas. During the meeting participants will be invited to share their particular areas of interest and meeting time availability. Future group meetings will be established based on audience feedback.

Mrs. Ruth Kent Cook, a native of Batesville and long-time resident of Rosie, will lead quilting sessions. Mrs. Cook is an elementary and special education teacher who spent her career teaching in Oil Trough and Southside schools. “My mother and mother-in-law both quilted, but I didn’t learn until after I retired, about five years ago.” Since taking a beginning quilting class in Mtn. View, Cook has continued to quilt regularly, creating handmade items to give to others. Her favorite quilts are those she has made for treasured friends and family. Most recently she crafted a small quilt for a friend to use while undergoing chemotherapy treatments. In addition to quilting, Cook also enjoys embroidery, wool embroidery, crocheting, and a creating a variety of crafts. She volunteers weekly at Old Independence Regional Museum.

Historically women have quilted, creating bedspreads and coverlets by sewing together three layers of material. The top layer was often decorative, sometimes using pieces of fabric sewn together to create a design. In this way, scraps of fabric from old clothing or sacks could be repurposed. The middle layer, or batting, was usually a soft material such as cotton or wool which provided a layer of warmth. The final backing layer was usually one large cloth or sometimes scraps pieced together. Quilts were used as personal bed coverings in homes or given as gifts. Quilting provided opportunities for women to socialize as they worked and became a form of artistic expression.

The tradition of quilting has been present in Arkansas since the earliest settlers arrived and has continued to be handed down from generation to generation. From hand-sewing homespun and hand-dyed materials to machine quilting store-bought material, quilting remains a relevant and ever-changing art form. Today both men and women participate in quilting guilds and clubs, and beautifully quilted works of art are offered for sale or display.

The Old Independence Regional Museum houses a collection of quilts ranging from the pre-Civil War era to modern day with varied designs such as YoYo, Rose of Sharon, Carolina Lily, Flower Garden, and Friendship. In addition to quilts, the textile collection also includes quilt tops, blocks, and pieces, coverlets, wall hangings, bonnets, frames and clamps. The quilts are carefully stored in a temperature and humidity controlled environment according to best industry practices.

The quilting informational meeting is open to the public. For more information, contact Terri Crawford, Humanities Educator, at (870) 793-2121 or oirm.educator@gmail.com. The museum is located at 380 S. Ninth Street in Batesville and is open Tuesday through Saturday from 9 a.m. until 5 p.m. Admission fees are $5 for adults, $3 for seniors, students, and military, $2 for children (6-12), and free for children 5 and under. 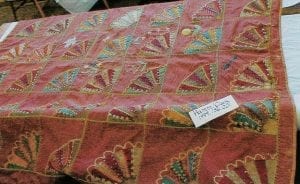 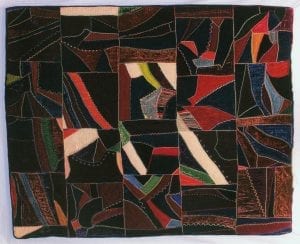 A velvet “Crazy Quilt” made by Mary E. Todd Heuer in the 1930s, gifted to OIRM by Don Heuer