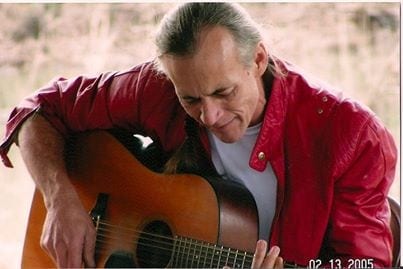 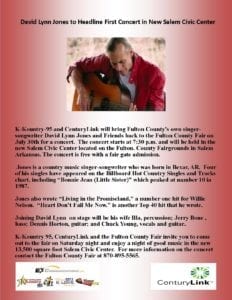 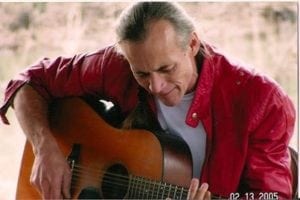 Jones is a country music singer/songwriter who was born in Bexar, AR.  Four of his singles have appeared on the Billboard Hot Country Singles and Tracks charts, including “Bonnie Jean (Little  Sister),” which peaked at No. 10 in 1987.  He also wrote “Living in the Promised Land,” a number one hit for Willie Nelson.  “Heart Don’t Fail Me  Now”  is another Top 40 hit song he wrote.

I have seen David Lynn Jones and Friends several times.  They put  on quite a show.  And one of David Lynn’s Friends does a MEAN Marty Robbins!!  They are AWESOME!   See you there,  Ginger!!!