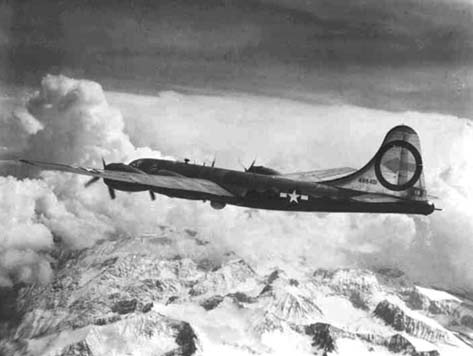 Museum Honors Women Veterans Through New Exhibit; Will Hold Special Event Recognizing Them
Walnut Ridge- On the evening of Thursday, September 12, the Wings of Honor Museum in Walnut Ridge, Arkansas will host a unique public event featuring special guests Ermalynn Wuestling, Jean Bradfield, and Renee Vandergriff, who will share eyewitness perspectives on events related to both World War II and the Korean War. The three women are joining the museum that evening as part of the formal launch for a new exhibit called, “Wonder Women: Living the Battle on All Fronts.” The exhibit will recognize the influence of women serving on both the home front and in the military during wartime. Additional guests will include female veterans from three military eras.

Ermalynn Wuestling, Jean Bradfield, and Renee Vandergriff, who will share eyewitness perspectives on events related to both World War II and the Korean War. The three women are joining the museum that evening as part of the formal launch for a new exhibit called, “Wonder Women: Living the Battle on All Fronts.” The exhibit will recognize the influence of women serving on both the home front and in the military during wartime. Additional guests will include female veterans from three military eras.

Ermalynn Wuestling and her family, all of whom were American citizens, with the exception of her father, spent the entirety of WW II living under the occupation of Nazi forces in Denmark. Wuestling’s father, a medical doctor, was a Danish citizen who met and married her mother in New York. Her family returned to Denmark, just prior to the German Army’s invasion of that nation in 1940 and they were firsthand participants in a world of scarce resources, air raids, and fear. After returning to the United States, Wuestling became an educator and remained in that field for 45 plus years.

Jean Bradfield lived in the United States during WW II. As a teenager living in Cape Gerardeau, Missouri, Bradfield participated in the national struggle to build for war and maintain normalcy on the home front while countless people went to serve their nation on the battlefields of Europe and Asia. Bradfield eventually became an educator for many years following her WW II experiences.

Renee Vandergriff, who served in the United States Air Force during the Korean War era, chose the path of law enforcement and public service upon her return from military service in 1955. A native of Oconee, Arkansas, in Randolph County, Vandergriff spent time working as a law enforcement officer in California and Arkansas, as well as an EMT and volunteer firefighter. Vandergriff has also spent years as a volunteer working to assist military veterans and their families.

A reception and ribbon cutting ceremony will begin the event at 5:30, followed by a historical presentation and a discussion panel at 6:30. All military veterans are invited, but especially those women who have served, or are currently serving, in the United States Armed Forces. The Wings of Honor Museum is located at the Walnut Ridge Regional Airport. Admission for the September 12 event is free to the public, but the museum does ask that visitors consider a small donation to aid with operational costs.