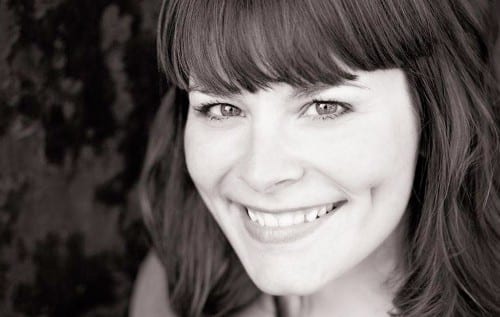 The first Ozark Foothills FilmFest took place in 2002 and the event has been presented annually each April since then. The nonprofit media arts organization also provides video production training for youth through the T Tauri Movie Camp Summer Artist Residency Project, held every July.

Wurst has been a Grassy Hill New Folk Finalist and a Walnut Valley New Song Showcase Winner. She has played the Fayetteville Roots Festival, The Rocky Mountain Folks Fest, and the Telluride Bluegrass Festival Town Stage, and has opened for Robert Earl Keen, Railroad Earth, and Carlene Carter.

The Ozark Mountaineer published in Branson, Missouri noted, “Add to the growing list of impressive Ozark-grown talent the name Shannon Wurst … there is a new voice on the scene worth paying attention to. One that could easily emerge from our radios in the coming years.”

And Jeff Mosier of Blueground Undergrass observed, “Shannon’s voice has the simple mountain purity of Maybelle Carter and Dolly Parton, yet her songs have a timeless and hopeful edge that shines.”

Several of Wurst’s original songs have strong Arkansas connections, including the song “Buffalo,” commissioned by the Arkansas Heritage Council (“Buffalo your waters flow; Sometimes fast, sometimes slow; You twist and turn; Through the limestone; Buffalo calling me home.”), and “Ivory Bill” (“My name is Ivory Bill; You ain’t seen me in a long time til; You spotted me up in the tall, tall trees; Mosquito-eating, larvae-seeking; In the swamps of Arkansas; So come and see me and the family; Peck-peck-pecking in the trees.”)

Tickets for Shannon Wurst in Concert can be purchased in advance at Elizabeth’s or by calling 870-251-1189. They are $35 and include the performance, appetizers and beverages.

Framed FilmFest posters from many of the 18 years of the festival’s history will be offered in a silent auction.

The benefit performance is sponsored by Kent’s Firestone of Batesville and First Community Bank. 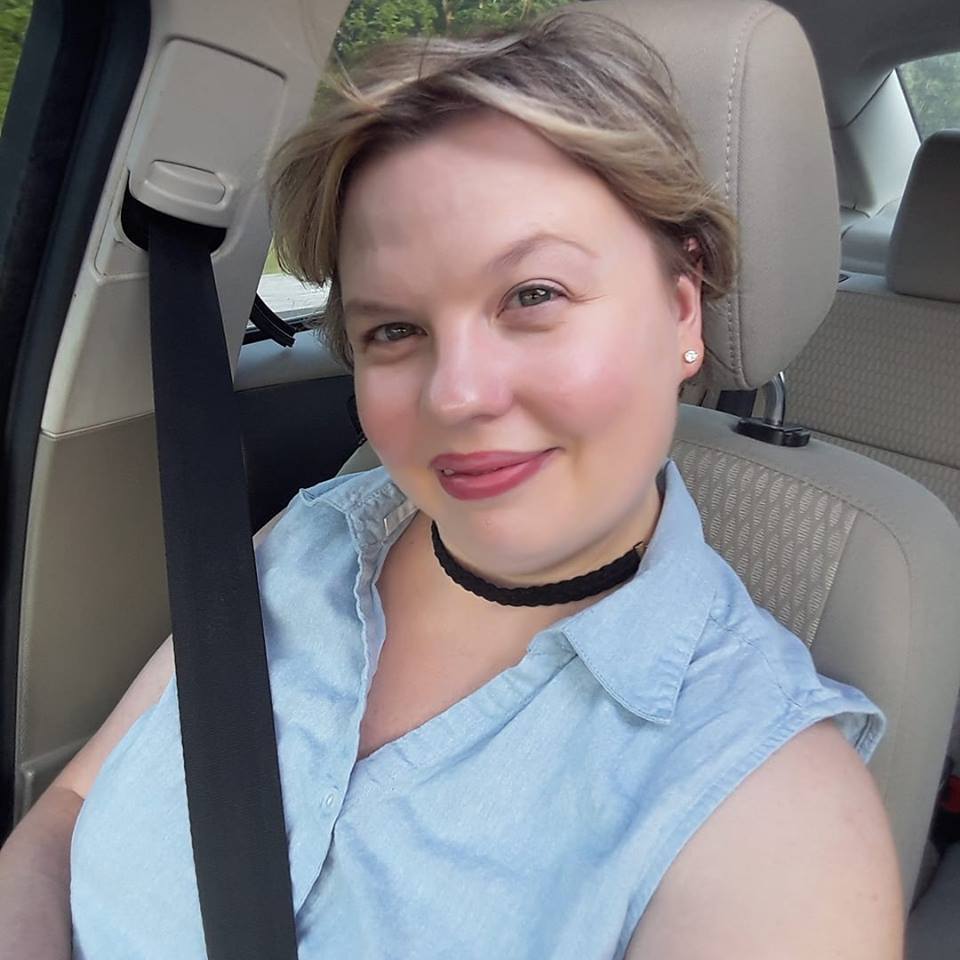