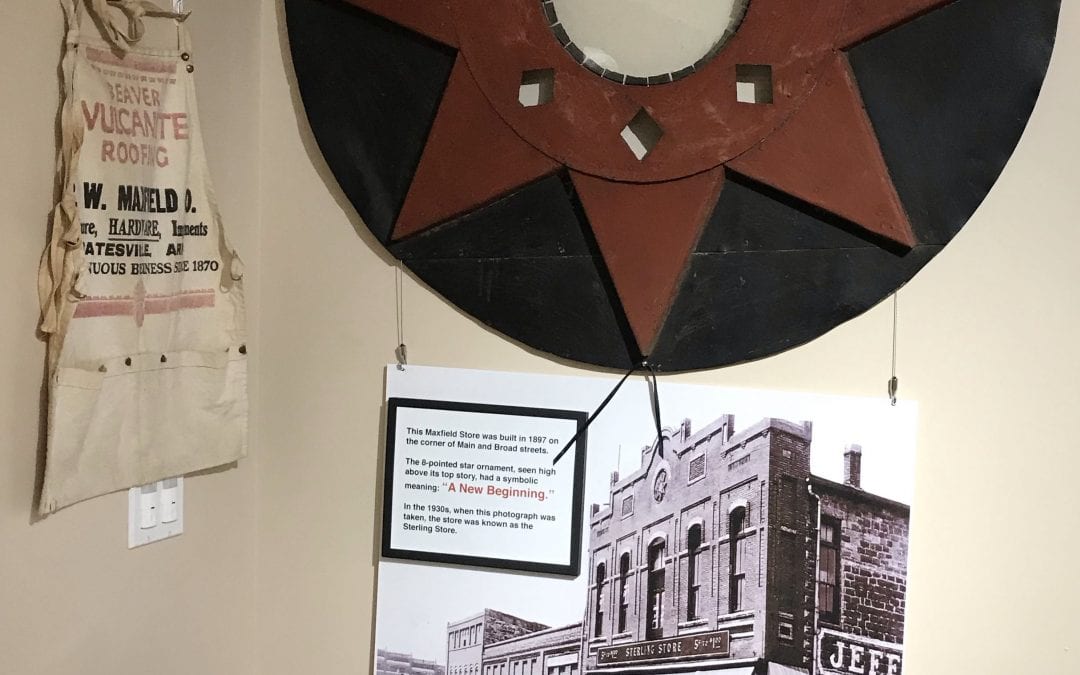 A fun and memorable event, called “Main Street Memories,” will take place on Saturday, August 24, at 7 p.m. in Old Independence Regional Museum. An evening filled with hilarious and sweet memories will be shared by nine people as they remember specific moments on Main Street, Batesville. They are Fred Wann, Lucy Yeager, Nelson Barnett, Gene Crawford, Cindy Barber, Suzanne Magouyrk, David Thompson, Butch Ketz, Mandi Curtwright, and Neva “Cookie” Ball. There will be a time for others to share their own.
Interspersed throughout the shared memories will be music. Luke Stroud, Sonya Rucker, Jon Healey, Danny Dozier, Lucy Yeager, and two more yet to be named, will entertain with songs from several decades. Ned Metcalf, who orchestrated many White River Water Carnival beauty contests and who was also a “King White River,” will serve as master of ceremonies.

Since this is a fund-raising event for the museum, tickets are $20 each. They can only be purchased at the museum. Laura Reed, museum administrative assistant, said, “We hope people will take advantage of buying theirs right away because we have a limited number of tickets, since the museum’s theater can only seat 50 or 60.”

Twyla Wright, museum exhibit curator, explained how this event relates to the museum’s new exhibit Down On Main. “Our museum worked with Southside High School’s EAST program this spring to create this exhibit. The partnership also included funding through the Smithsonian Institution’s pilot program about Main Street America. The students decided which historical businesses they wanted to feature, created a large timeline, a magnet matching game, a kiosk of information, and several large standing pieces.”

Wright added, “We have a large 8-pointed star on display that once hung in what many people remember as the Sterling Store, and we also have on exhibit the last known “Naked Lady” wall sconce from the former Landers Theater! We are excited about sharing all of this while also celebrating Main Street history through memories and music. Come join us!