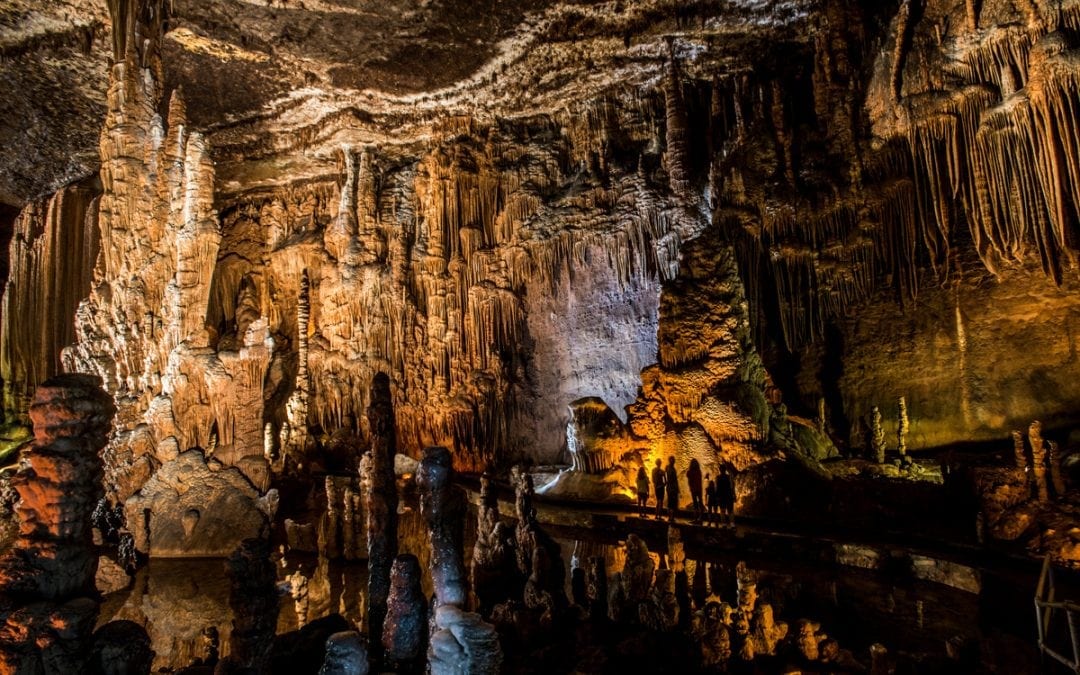 The Natural State is open for business

The warm months have arrived, bringing with them longer days and the promise of new family memories to be made.

An affordable getaway to The Natural State is the perfect excuse to soak up all the fun and sun this time of year offers.  The state is open for business despite the recent, isolated floods.

Centrally located and naturally beautiful, Arkansas is the ideal location for all types of families. Whether you’re drawn to the spa-like thermal baths and thrilling family activities in Hot Springs, the unmatched dining and historical significance of Little Rock, or the incredible underground caverns and endless watersports in northern Arkansas, there is something special for everyone to explore.

As you begin planning your next family adventure, keep these top destinations in mind:

Blanchard Springs Caverns: Located in northern Arkansas’s Ozark National Forest, Blanchard Springs Caverns is a living cave constantly growing and changing, a result of flowing mountain spring water. This attraction features beautiful views of the cave’s glistening formations, an underground river and the world’s largest flowstone. With a year-round temperature of 58 degrees, it’s a great place to explore during hot weather season. Ranked among the best cave systems in North America by USA Today and Travel Channel, it’s a can’t-miss destination for kids and parents alike.

Garvan Woodland Gardens & Treehouse: Nestled in the picturesque Ouachita Mountains of southwest Arkansas, the stunning botanical gardens represent Arkansas at its best. From its dynamic architectural structures to its whimsical botanical landscapes, Garvan Woodland Gardens provides an unforgettable escape to a serene paradise. The gardens also feature an engaging Children’s Adventure Garden including a uniquely modern treehouse designed to teach children about nature through engaging and interactive exhibits.

Bathhouse Row: One of the most historic attractions in Hot Springs, Bathhouse Row was designated as a National Historic Landmark District in 1987. This significant destination is composed of eight individual bathhouses offering visitors relaxing amenities ranging from traditional and modern spa services to a remodeled brewery and distillery.

Johnny Cash Boyhood Home: Fans of American music icon Johnny Cash and his legacy are invited to explore the 11-mile stretch of music greatness on Highway 67 in eastern Arkansas where Cash and other artists such as Elvis Presley, Roy Orbison and Jerry Lee Lewis launched their careers. Visitors will also have the chance to see Cash’s restored childhood home in Dyess, which was featured in his 2005 biopic “Walk the Line.”

Crater of Diamonds State Park: Located in Murfreesboro, Crater of Diamonds State Park is the world’s only diamond-producing site open to the public. Visitors get a true one-of-a-kind experience — the adventure of hunting for real diamonds in the park’s 37-acre field that is the eroded surface of the world’s eighth largest diamond-bearing volcanic crater. The park also includes 47 Class AAA campsites and five walk-in tent sites with free Wi-Fi, an enclosed pavilion with air conditioning and heating, picnic sites, gift shop, trails, and the Diamond Springs Water Park, a play pool for visitors of all ages.

To learn more about the wide variety of adventures available in The Natural State, check out Arkansas.com.

About Arkansas Tourism
Arkansas Tourism, a division of the Arkansas Department of Parks and Tourism, strives to expand the economic impact of travel and tourism in the state and enhance the quality of life for all Arkansans. The division manages 14 Arkansas Welcome Centers and employs more than 60 staff members across The Natural State. For more information, visit www.arkansas.com.