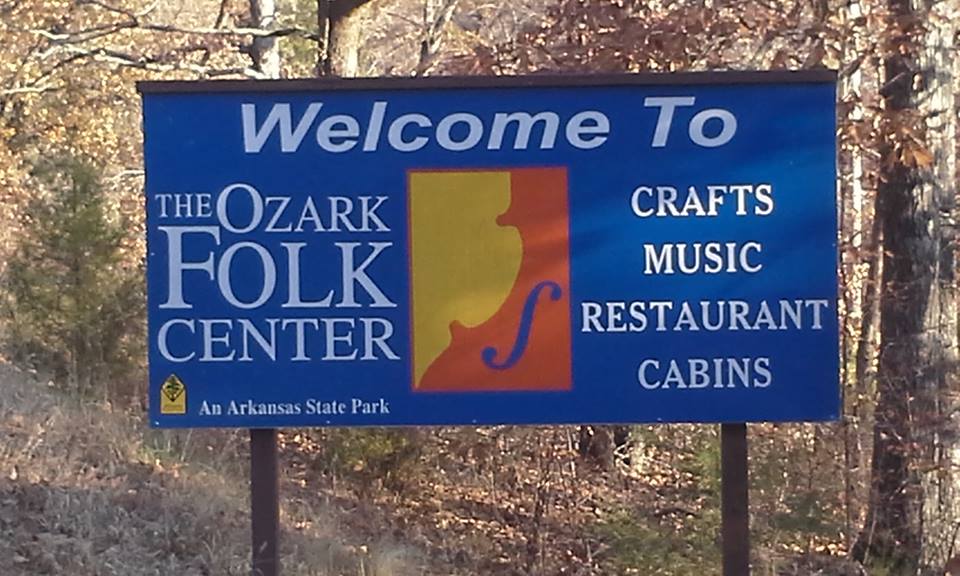 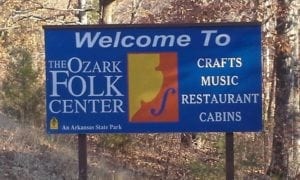 Matinee 2 p.m. to 3 p.m.
in the Large Auditorium,
(daytime entrance through the Craft Village)

Following in the footsteps of the early bluesmen and Memphis jug bands of the 1920’s, this deep-fried pre-war southern good-timin’ sextet features vintage instrumentation with an up-beat style to match. Come boogie down at the Ozark Folk Center Auditorium with the Jake Leg Stompers.
Concert tickets are $12 for adults and $7 for children 6-12. A Combo ticket for admission to the Craft Village for the Matinee show and the evening Concert is $19.50 for adults. Tickets can be purchased at the park, or by clicking the button below.

Every Thursday explore the rocks of Arkansas and the stones of Stone County in a fascinating program that starts at the Jewelry Shop and takes you around the Craft Village.
Meet there at noon and never look at a rock the same way again.

Saturday Night’s Special in July
PRIME RIB: A fresh tender cut of Prime Beef marinated in fresh herb butter, sure to melt in your mouth served with a baked potato and one trip salad bar $17.95

The Ozark Folk Center State Park has an active craft apprentice program for those 16-and-up. Trade your work for a chance to learn a craft. There are openings for apprenticeships in Leatherwork, Printing, Chair Caning and more. Click here for more information.

This week on Ozark Highlands Radio
The Paul Brock Band

Visit us on the web at Ozark Highlands Radio.

7 p.m. in the Large Auditorium

The Seldom Scene is an American bluegrass band formed in 1971 in Bethesda, Maryland. The Scene has been instrumental in starting the progressive bluegrass movement as their shows include bluegrass versions of country music, rock, and even pop. What does it take for a bluegrass band to remain popular for more than four decades? For The Seldom Scene, it’s taken not only talented musicians, a signature sound, and a solid repertoire, but also a sheer sense of fun. Current band members include: Dudley Connell (Guitar), Lou Reid (Mandolin, Guitar), Ron Stewart (Banjo, Fiddle), Fred Travers (Dobro) and Ronnie Simpkins (Bass).

Opening Act: Brad Apple & Friends:
Arkansas native and guitarist Brad Apple has deep musical roots in the Ozarks. He’s among the first call guitarists in the area and continues the family tradition of stellar musicianshi

John McEuen has had a long and varied career – first solo, then as a founding member of the Nitty Gritty Dirt Band in 1966. John left NGDB at the end of their 50th year touring to focus on his solo projects. He has a rich history of creating, producing and preserving original and traditional folk and acoustic music, and taking it to new audiences.
All seats reserved. Premium tickets $30; Reserved $20. Click here for Tickets.

Tickets on Sale Now
Taj Mahal
and his electric trio

In a style and sound all his own, Taj Mahal incorporates elements of traditional American folk and blues music seamlessly with musical traditions from around the globe. This concert will feature Taj with his electric trio for a night of music, not soon to be forgotten.