Old Independence Regional Museum will be hosting its annual Fall Family Day curbside this year. For the Fall Family Day To-Go, the museum invites families to drive by the facility at 9th & Vine Streets on Saturday, October 24 from 10:00 a.m. until 12:00 p.m. 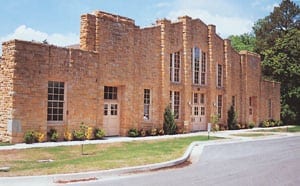 Old Independence Regional Museum will be hosting its annual Fall Family Day curbside this year. For the Fall Family Day To-Go, the museum invites families to drive by the facility at 9th & Vine Streets on Saturday, October 24 from 10:00 a.m. until 12:00 p.m. to collect craft kits to take home.

“The museum continues to operate with reduced hours and limited audiences, but we still want to offer families the opportunity to spend time together crafting and learning,” stated Humanities Educator Terri Crawford. In keeping with tradition, OIRM will supply free materials for a variety of crafts. However, instead of working these crafts with staff and volunteers on site, visitors can collect their craft kits to work together at home.

This year’s theme is “Celebrating 200 Years of Independence County” with all activities focused on the county’s bicentennial anniversary. Museum kits will include supplies for several different crafts including corn husk brooms, whirligigs, boats, paper bison, and a map of the original Independence County. These crafts are designed to help children learn about the early settlement days of this area. Instructions for each craft will be included, as well as links for more information.

Craft kits to-go will be given free one each per child while supplies last. The museum is located at 380 S. 9th Street, between Boswell and Vine in Batesville, AR.

For more information, call (870) 793-2121 or email oirm.educator@gmail.com. Information can also be found at www.oirm.org or on Facebook and Instagram. 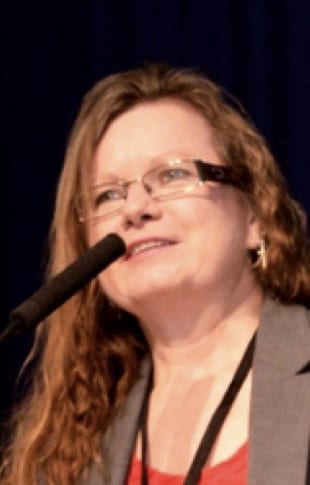