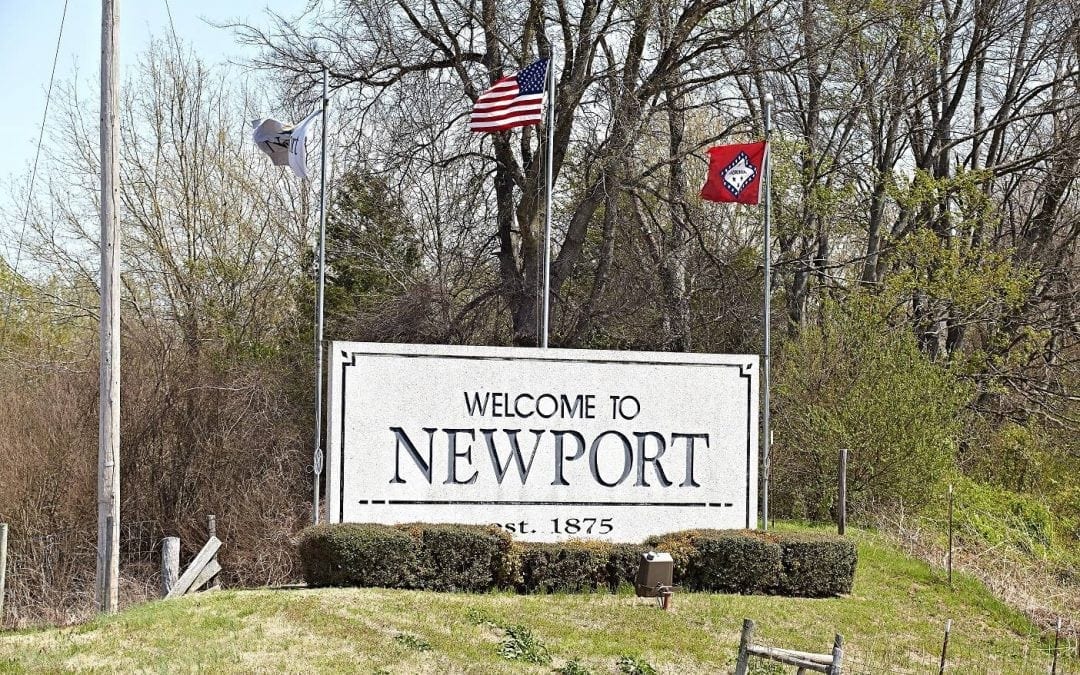 Don’t forget to save the date for Kids Fest coming up on Saturday, May 4th in downtown Newport! Free admission, free attractions, free dog acts, magic shows and entertainment for all ages. Details coming soon!

Wednesday, March 27, the community is invited to a book signing with Nyesha Greer at Purdy’s Flowers and Gifts from 11:00 a.m. to 3:30 p.m. Nyesha’s book, 21 Days of Being a Wife, is currently on sale. It is designed to help refocus on the things that matter most and will compel you through a series of comical events and divine interruptions by God to move in a direction of unity and your own kind of harmony with your spouse.

Saturday, April 6, Jacksonport State Park will host Park Day from 9:00 a.m. to 12:00 p.m. Cleaning supplies will be provided to volunteers. Each participant will receive a t-shirt and a picnic lunch. Meet at the Jacksonport Visitor Information Center to receive your assignments. This is a great service project for youth groups, church groups, and civic organizations. For more information call (870)523-2143.

Tuesday, April 23, ASU-Newport Patron Series will host Sandy Hackett’s Rat Pack at 7:00 p.m. An amazing Broadway production based on the musical and comedic legacy of the Rat Pack, this show captures the relationship, respect, love and timeless laughter of that once-in-a lifetime group of performers who defined a moment in history. Armed with their passion and the most extraordinary musical and creative team plus the comic genius synonymous with Dean Martin, Frank Sinatra, Sammy Davis, Jr. and Joey Bishop, “Sandy Hackett’s Rat Pack Show” is one of the most successful live theatrical productions of its kind, touring throughout the United States in hundreds of performing arts venues to critical acclaim. Priding itself on its uniqueness and originality, this show makes you laugh, cry and leaves audiences wanting for more. For tickets, call (870)512-7800.

For more information email the Newport Chamber at director@newportarchamber.org.