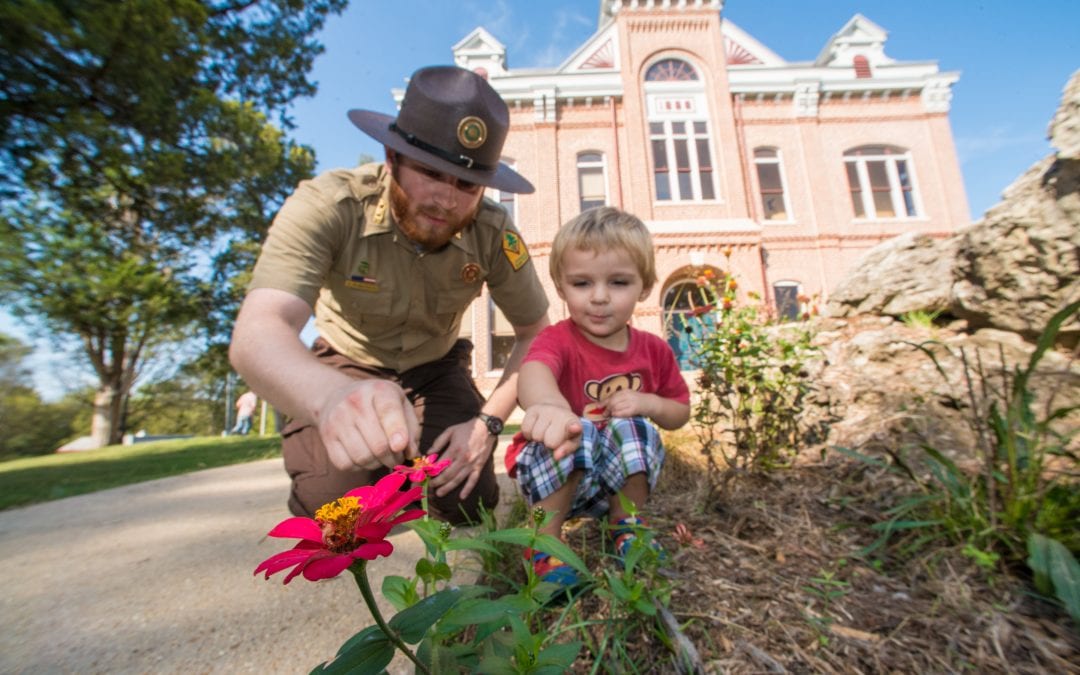 Did your garden go overboard this year? Do you enjoy going to the farmer’s market and want to have some of those fruits and vegetables year-round? Join the park staff and learn how to can food so it stays good all year long. We will discuss the history of canning and give some tips for making canning easy. Reservations are required and space is limited. For questions and reservations, please call (870) 878-6765 or email powhatan@arkansas.com to reserve your space today.

For more information on this or other upcoming events or to request an accommodation to be able to attend or more fully experience this event, please contact the park at 870-878-0032.