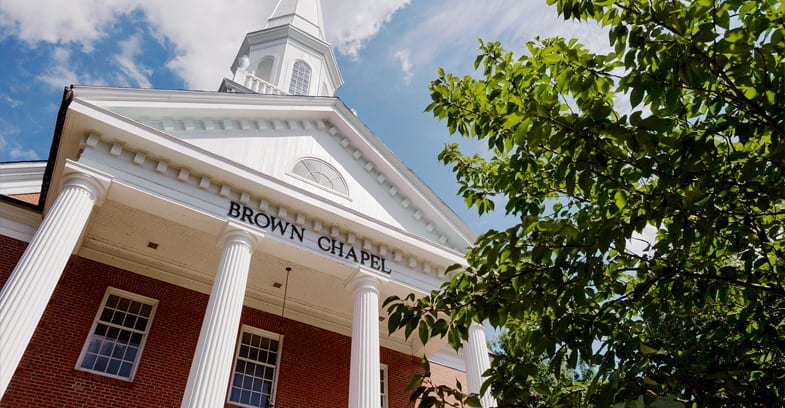 Batesville will once again be a host city for the annual IBLA World Tour, a prestigious group of classical musicians, singers and composers who each secured their place on their tour by means of an international competition head annually in Italy.

The group will perform a free concert to the public at 6:30 p.m. May 2 at Brown Chapel, Lyon College.

For the third year, the City of Batesville has partnered with Citizens Bank and First Community Bank to bring the rare concert opportunity to the community. The stop in Batesville comes courtesy of Sherman Banks, an Arkansas native and vice president of the IBLA Foundation, who has worked with Mayor Rick Elumbaugh to add the Arkansas concert location. 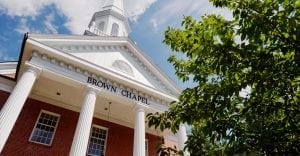 IBLA World Tour group changes each year, per the results of a qualifying competition called the IBLA Grand Prize. Musicians from around the globe compete in the internationally recognized festival held in Ragusa-Ibla, Italy – a United Nations Heritage Site for which the competition and touring group is named.

The group will go on to perform on a world tour in such prestigious venues as Lincoln Center and Carnegie Hall in New York, The Tokyo Opera City Hall, and Tchaikovsky Bolshoi Hall in Moscow and in other prestigious venues in Canada, Europe, Russia and the United States.

(Per Tommy Bryant) FYI the International Musical Group we have hosted the last two years will perform tonight in Brown Chapel on the Lyon College Campus at 6:30 PM. The concert is FREE again this year. The 9 musicians are from all over the world and have won International Competition in their respective disciplines. Our community needs a good turnout tonight to keep them coming back!