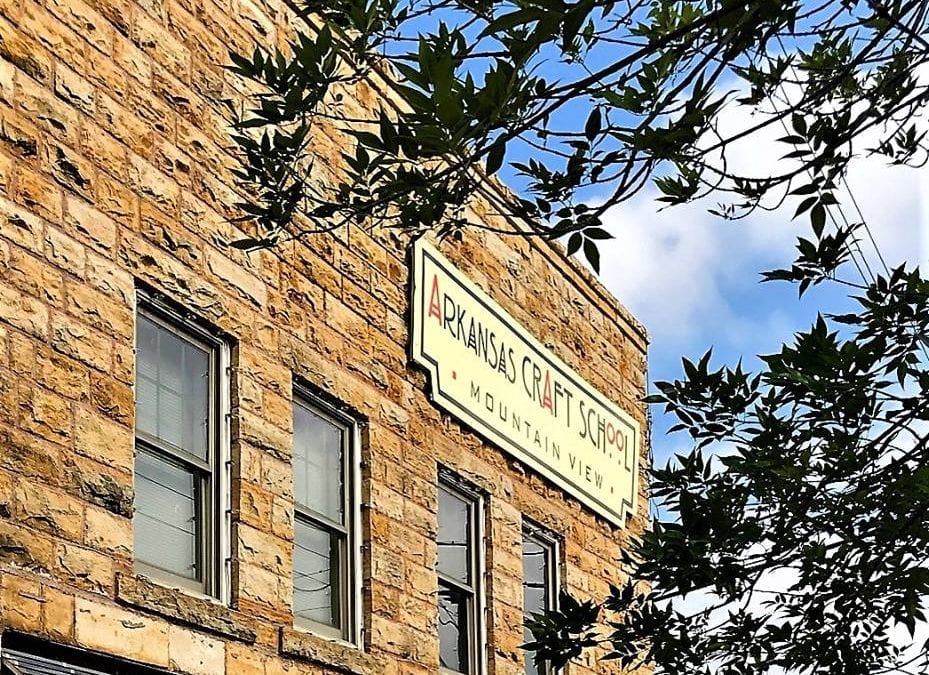 Explore the Natural Beauty of the Ozarks

Finish your works with photo processing and printing through Adobe Photoshop Elements. 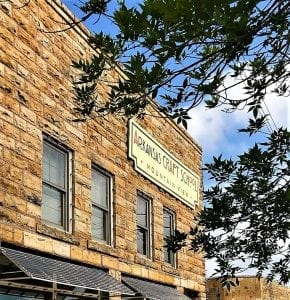 Students will work through every step of and receive one 8 x 10 photo print of their personal work.

Get the most out of your digital camera in this two day workshop. Students will be guided through subject selection, composition, and use of light, depth of field, and color to discover and develop their own personal styles.

This class is open to every level of skill. Students will need a digital camera *No camera phones, please*. Also helpful but not required: a tripod, and a laptop computer with Photoshop.

From his studio atop Wildcat Mountain, Ed’s photos tell a story of the rugged and sometimes delicate beauty of Arkansas

“I, like so many, easily get caught up in the grandeur of nature: vast sunsets or sweeping views. Often, however, the real beauty is in the smallest detail: a single leaf, water drops on petals. If I can take a picture that captures the joy that nature gives me, and with that image, express it to another, then I have accomplished my goal.”

Learn more about this and other courses offered at the Arkansas Craft School by visiting their website, send them an email or give them a call.