Old Independence Regional Museum will resume hosting monthly project meetings for anyone interested in quilting, sewing or crafting together.  Novices and skilled practitioners are all welcome! The group will re-convene on Thursday, April 1 at the museum. 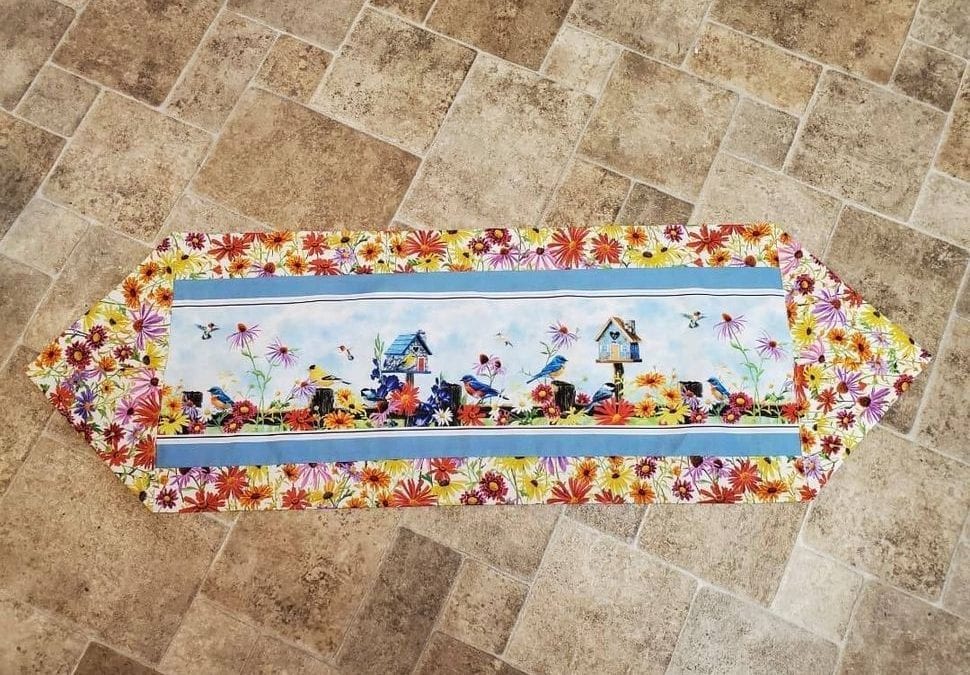 Old Independence Regional Museum will resume hosting monthly project meetings for anyone interested in quilting, sewing or crafting together.  Novices and skilled practitioners are all welcome! The group will re-convene on Thursday, April 1 at the museum.

For this month’s project, the group will make quilted table runners.  Table runners are a quick and relatively inexpensive way to add a pop of color or seasonal décor to a room.  Mrs. Ruth Kent Cook will instruct participants on how to create their own table runners to take home.

Participants are asked to bring individual supplies for their projects. In doing so, each attendee can personalize his or her project according to personal taste and budget.  A list of supplies will be provided upon registration.  Cost of the meeting is $5 per person, payable at the door.

Class size will be limited to 10 participants and masks will be required.  The first session offered is from 11:00 a.m. until 1:00 p.m.  Should that session fill, an earlier session of 9:00-11:00 a.m. will be offered.  Pre-registration is required.

The April meeting will be the kick-off for the group to resume meeting regularly on the first Thursday of each month with times adjusted as necessary to meet health regulations and guidelines.  People of all ages and skill levels are invited to participate.  Anyone who has a special crafting skill to share is also welcome! Future projects will be determined by the group and its leaders.

The quilting group is open to the public.  For more information, contact Terri Crawford, Humanities Educator, at (870) 793-2121 or oirm.educator@gmail.com. The museum is located at 380 S. Ninth Street in Batesville and is currently open Thursday through Saturday from 9 a.m. until 4:30 p.m. Admission fees are $5 for adults, $3 for seniors, students, and military, $2 for children (6-12), and free for children 5 and under.