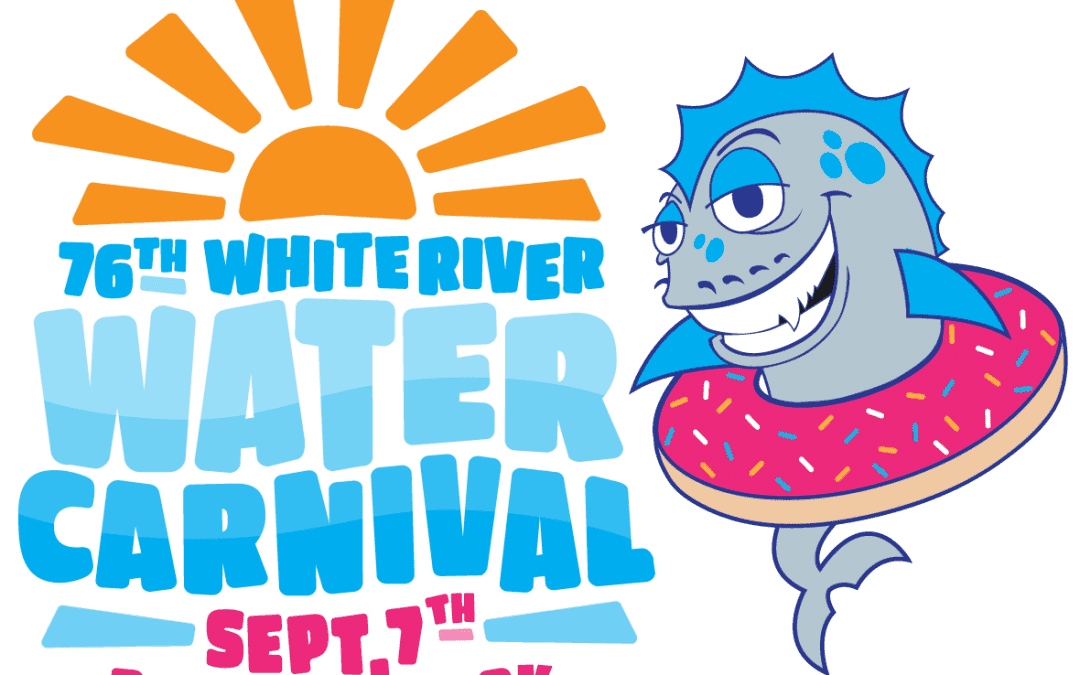 August 29, 2019 (Batesville, AR)— The Batesville Area Chamber of Commerce (BACC) and Festival Sponsors are proud to announce the schedule of events slated for the 76th White River Water Carnival in Batesville, Arkansas.

The 2019 schedule of events is as follows:

Parking and admission are completely free.

About the White River Water Carnival: