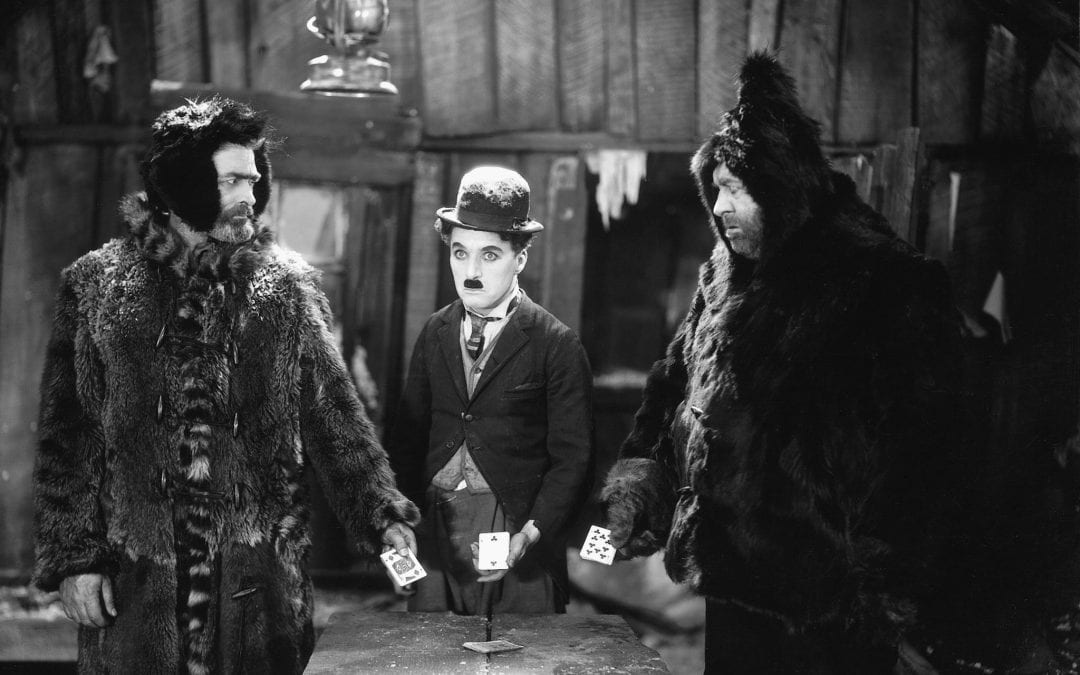 The 18th Annual Ozark Foothills FilmFest has released the schedule of screenings and ancillary activities slated for this year’s festival. The festival is scheduled for April 18-20 at the Melba Theater, 115 W. Main Street in downtown Batesville, and April 27-28 at Independence Hall, 2005 White Drive, on the campus of the University of Arkansas Community College at Batesville. 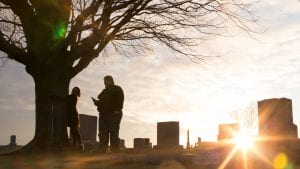 The FilmFest will once again put films depicting the rural and small town lifestyle front and center. “Reel Rural: Rural America in Independent Film,” introduced in 2017, is a series of films accompanied by a free filmmaker panel discussion, showcasing movies that embody authentic portrayals of the people, places, and practices unique to rural and small town America. The “Reel Rural” program will take place on the final day of the festival, Saturday, April 27, with the panel discussion beginning at 12:40 PM, followed by screenings of three narrative feature length films directed by the panelists.

Among the documentaries screening this year are SUSHI AND SAUCE PIQUANTE: THE LIFE AND MUSIC OF GERRY MCGEE narrated by Edward James Olmos and THE SACRED PLACE WHERE LIFE BEGINS, about the world’s longest land mammal migration through the Arctic Refuge of Alaska and Canada.

This year’s Opening Night event, which takes place at the Melba Theater on Thursday, April 18, will continue the festival tradition of screening a feature length silent film with live music accompaniment. This year’s family friendly silent film selection is THE GOLD RUSH, directed by and starring Charlie Chaplin. Released in 1925, THE GOLD RUSH is believed by many critics to be Chaplin’s greatest and most ambitious silent film. According to film critic Jeffrey Vance, “The film contains many of Chaplin’s most celebrated comedy sequences, including the boiling and eating of his boot, the dance of the rolls, and the teetering cabin. However, the superb quality of THE GOLD RUSH does not rest solely on its comedy sequences but on these scenes being so fully integrated into a character-driven narrative. In the contemporary publicity for the film, Chaplin is quoted as saying, ‘This is the picture that I want to be remembered by.’” The film will be presented with live music accompaniment composed and performed by guitarist and music producer Danny Dozier.

For the complete schedule of screenings and related activities, visit www.ozarkfoothillsfilmfest.org.